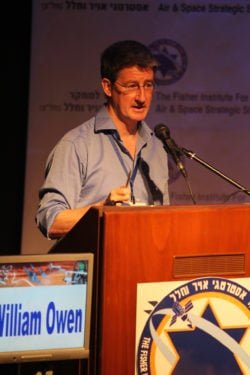 William F. Owen (Wilf) is the Editor of Military Strategy Magazine (formerly Infinity Journal). Wilf is a military technology writer, theorist, and consultant. He speaks and presents to military audiences on a wide range of subjects. He served in both regular and reserve units of the British Army. 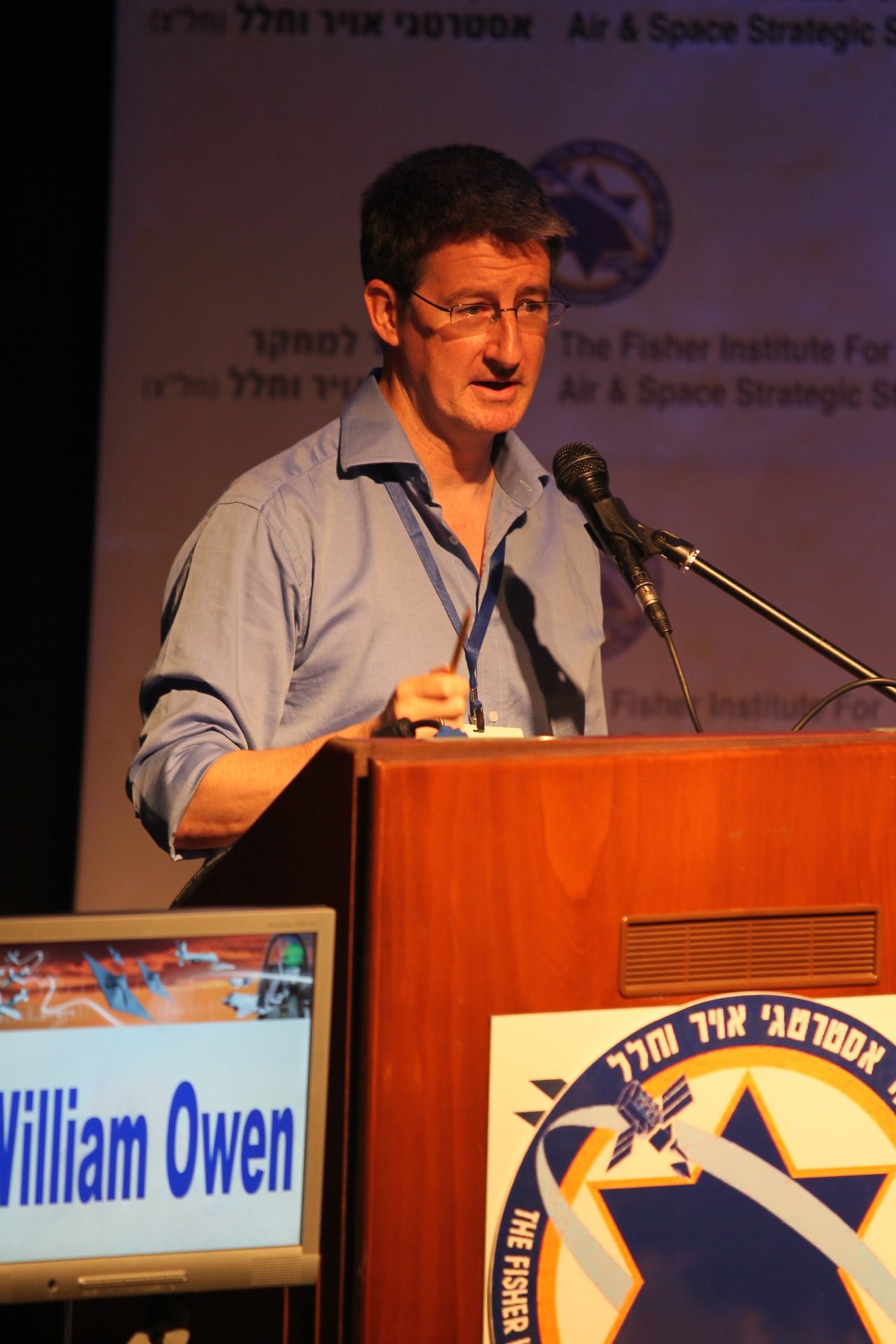