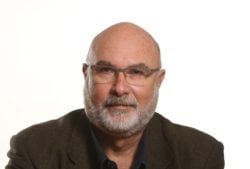 Kobi Michael is a senior research fellow at INSS and editor of “Strategic Assessment”. Among his primary research interests are peace and war studies; strategy; national security; civil-military relations; socio-military relations; peace maintenance; and the Israeli-Palestinian conflict. Dr. Michael served as the deputy director general and head of the Palestinian desk at the Ministry for Strategic Affairs. He was a member of the faculty at Ben Gurion University (2008-2011), a senior faculty member at Ariel University (2013-2015), and a visiting professor at Northwestern University in Illinois (2006-7) and Peking University (2017). Dr. Michael is also a member of Military Strategy Magazine‘s Editorial Advisory Panel. He has published widely in his field – including 17 books and monographs and over 80 articles and chapters in books – and has been awarded several academic prizes, among them, the Yariv Prize, the Tshetshik Prize, the Yitzhak Sadeh Prize, and the Israeli Association for Political Science Prize, awarded for the best book of 2008-9. His recent books:  Special Operations Forces in the 21st Century – Perspectives from the Social Sciences (co-edited with Jessica Glicken Turnley and Eyal Ben-Ari) and The Arab World on the Road to State Failure co-authored with Yoel Guzansky) were published in 2017.​ 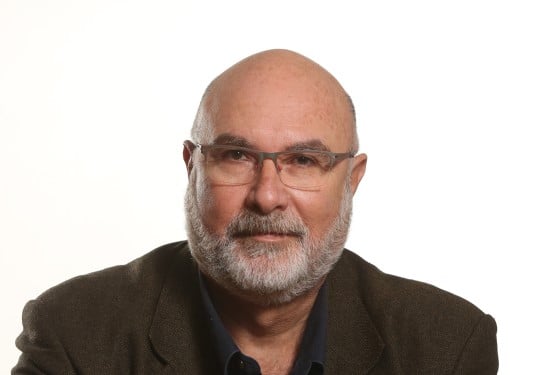