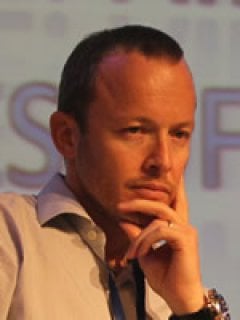 Colonel Ron Tira (Res.) is the author of The Nature of War: Conflicting Paradigms and Israeli Military Effectiveness as well as other books and publications. Currently a businessman and a reservist at the Israel Air Force’s Campaign Planning Department, Tira is a former fighter pilot with over 35 years of experience in airpower, intelligence and special operations. He regularly contributes publications to the Tel Aviv-based Institute for National Security Studies and he is a contributor to all major Israeli newspapers. Tira also published at Hoover Institute, IFRI, War on the Rocks, Infinity Journal, and other publications.