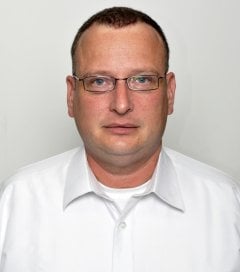 Shay Shabtai is an Israel Defense Forces Colonel (Res). He is an expert and practitioner with more than 20 years of experience in the realms of Israel’s national security, intelligence, strategic and military planning. Col. Shabtai has dealt with strategic and policy planning and threat assessment in the governmental and business sectors especially in cyber defense issues.